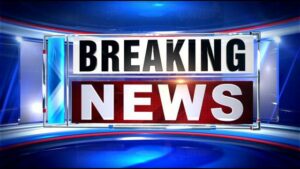 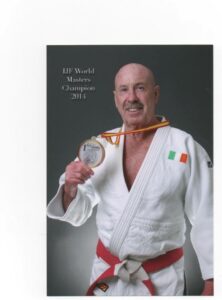 It is a fantastic achievement for Harry and we extend our gratitude to him for his service to Judo in Ireland. The Irish Judo Association will be presenting Harry with his 7th Dan Certificate at the National Dan Grading on the 22nd October 2017 at the Galway Judo Festival.