Condolences to the Stears Family

Condolences to the Stears Family

The Executive Committee, The National Grading Commission, the Judo Office and members of the Irish Judo Association wish to extend their condolences to Ray Stears and his family on the death of his mother Christine.

We send our deepest sympathies to Ray, Amy, Eric and Glen and Ray’s extended family on the passing of Mrs Godsall. A moments silence will be held at the Irish Judo Club Challenge on Saturday as a mark of respect to Ray and his family.

May Chris Rest in Peace

Reposing at her home on Friday from 3pm. Funeral on Saturday April 2, in The Church of The Holy Family, Aughrim Street, arriving for 10am. Mass followed by cremation in Dardistown Crematorium. 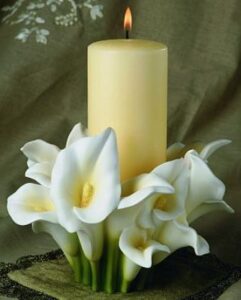