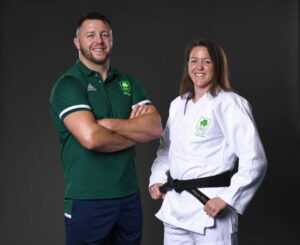 Ben and Megan Fletcher during a Tokyo Team Ireland Announcement for Judo at the Sport Ireland Institute at the Sports Ireland Campus in Dublin. Photo by Harry Murphy/Sportsfile

Team Ireland has officially selected the Judo team who will be competing at the Olympic Games in Tokyo. For the first time Irish athletes will be competing in both the male and female events, as siblings Megan Fletcher and Ben Fletcher will compete in what is Japan’s national sport. They compete in the Nippon Budokan on the 28 – 29 July 2021. Full Press Release below. 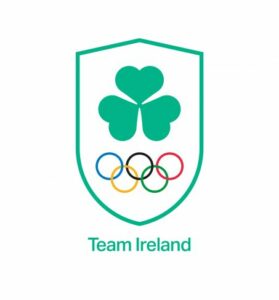